Made in Germany for export to Switzerland. This 45 mainly used to be available to members of the small Swiss "Grammoclub Ex Libris" - record club.

Related to The Beatles - Rock And Roll Music 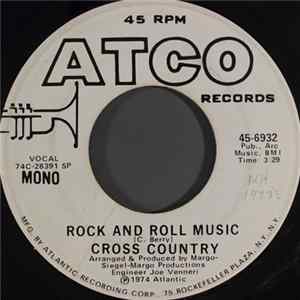