Howard Jones - Will You Still Be There? Synth-pop 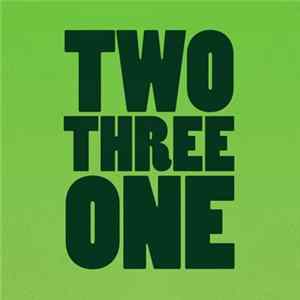 Betty Hutton / Howard Keel - You Can't Get A Man With A Gun / My Defences Are Down Musical, Vocal